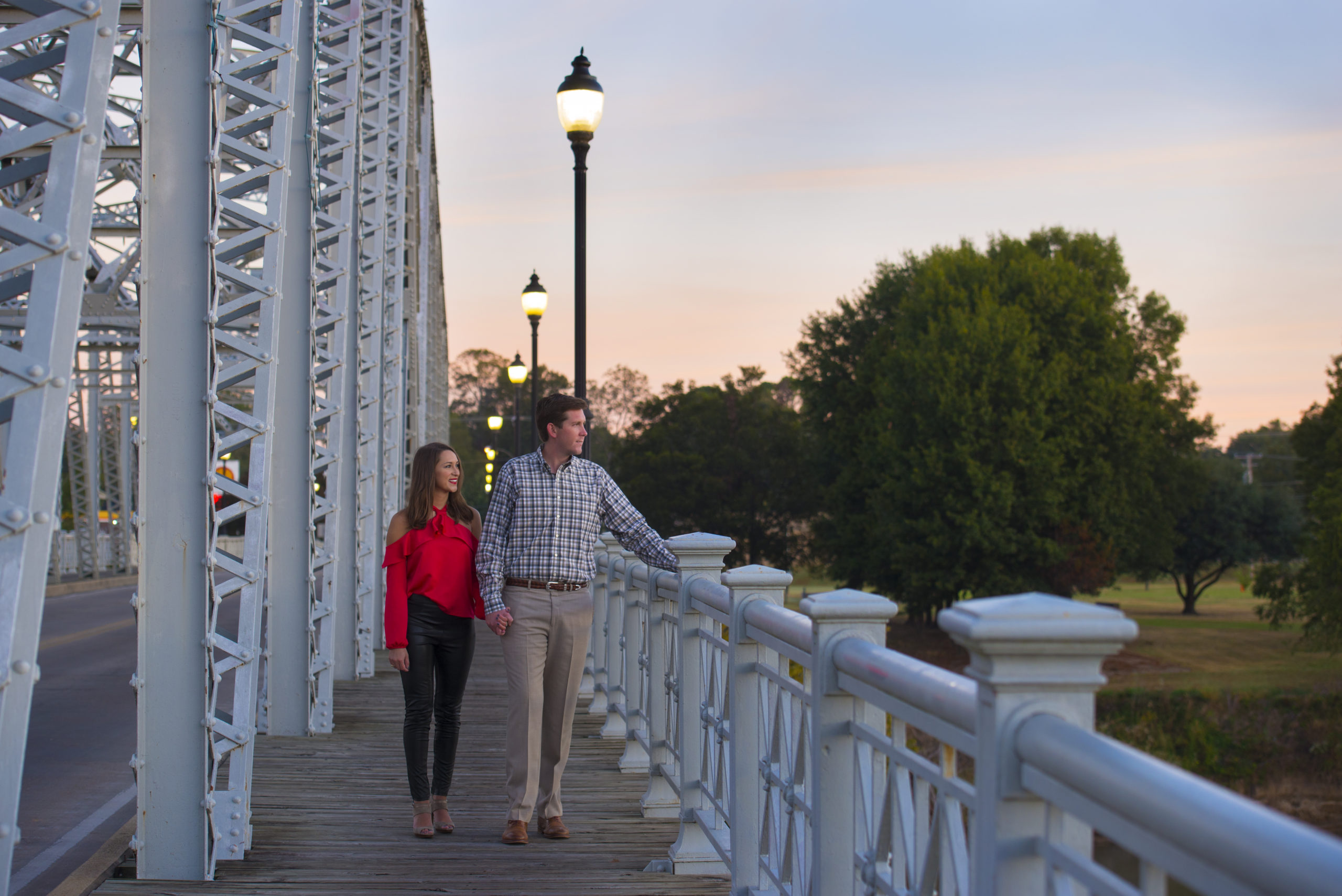 Staying for a second day? We’ll fill it with more unforgettable food, a star-studded tour of Greenwood and some quick road trips along the Delta’s back roads.

Museum of the Mississippi Delta
1608 Highway 82 West • 662-453-0925 • www.museumofthemississippidelta.com
Weekdays 9:00 a.m. – 5:00 p.m. • Saturdays 9:00 a.m. – 5:00 p.m. • Closed on major holidays Founded in the 1970s as Cottonlandia, this outstanding regional museum will take you time traveling through centuries of Delta history and culture. From prehistoric fossils, Native American artifacts and Civil War history, to the rescued remnants of Malmaison, Chief Greenwood Leflore’s lost mansion, the Museum of the Mississippi Delta offers an eclectic and fascinating overview of this most unusual corner of America. A short drive west of the museum will lead you to Fort Pemberton, site of one of the Civil War’s more eccentric skirmishes. The fabled steamship Star of the West, the first vessel to draw fire from Fort Sumter in 1861, lies buried in the mud of the Tallahatchie River just north of the fort. There are several other ships that were also scuttled after the Mississippi River was taken by Union troops.

Grand Boulevard Architecture
In the first years of the 20th century, Sally Humphreys Gwin convinced her husband and his business partners to plat a “Grand Boulevard” through their proposed North Greenwood subdivision. “Miss Sally” oversaw the transplantation of hundreds of young pin oaks from along the Delta’s riverbanks to the new street, and over the next century those tiny trees would soar into a graceful mile-long tunnel between the Yazoo and the Tallahatchie. Today, you can drive or walk along the sidewalks of Grand Boulevard, where the Gwin home still stands at the corner of Grand and Park. Estate-scale houses and yards have been lovingly preserved and restored all along this famous street, which features an astonishing variety of architectural styles.

Perhaps it was the rich history and intrigue of Money Road that led director Tate Taylor to utilize the Whittington House, near the Tallahatchie’s north bank, as Skeeter’s home in the 2010 movie “The Help.” What better location than the south end of Money Road to immortalize this story of racial division and the power of forgiveness?

“The Help” Self-Guided Driving Tour
(brochure with map available)
Hollywood descended on Greenwood during the spring and summer of 2010, bringing Dream- works Studio stars into local homes and businesses. “The Help” garnered several Academy Award nominations and was a box-of office smash. Walking the streets of downtown Greenwood during that hot summer of filming, it was not at all unusual to run into Octavia Spencer, Emma Stone, Jessica Chastain or Viola Davis. Cicely Tyson and Sissy Spacek shopped in local stores and Allison Janney and Bryce Dallas Howard might be found sharing lattes at Turnrow Books during breaks in the filming. The locations of critical scenes are scattered throughout Greenwood and are best enjoyed on a leisurely drive around downtown and into Greenwood’s tree-lined neighborhoods.

Downtown Greenwood Walking Tour (brochure with map available)
If you haven’t had a chance to soak in the beauty and ambiance of downtown Greenwood, take an easy stroll around the blocks between the river and Rail Spike Park. Walking tour brochures, breaking the walks into three manageable tours, are available from Greenwood CVB, Main Street Greenwood or your hotel.

Dining Options
If you leave Greenwood hungry, you have only yourself to blame. Fan and Johnny’s chef is a James Beard Award semifinalist for Best Chef South, and the Ballas family has been rolling comfort food and world-famous pies out of the Crystal Grill’s kitchen for three-quarters of a century. Giardina’s and Lusco’s feature upscale evening dining choices that range from pompano to porterhouse and Jeem’s Diner boasts the best burger in the Delta and homemade biscuits for breakfast. If you are looking for an ethnic treat, try the 100 year old family recipe egg rolls at Mai Little China on Park Avenue or the Pico de Gallo at San Miguel Taqueria. Turnrow Book Co’s upstairs cafe is the place to go for lunchtime soups, salads and sandwiches, and Webster’s is a cozy neighborhood spot just across the Keesler Bridge in North Greenwood. Other culinary temptations range from Serio’s open-face meatball sandwich to Veronica’s intricate cakes and treats to Steven’s barbecue brisket and famous chocolate cake. Visit our Dining page for more inspiration!