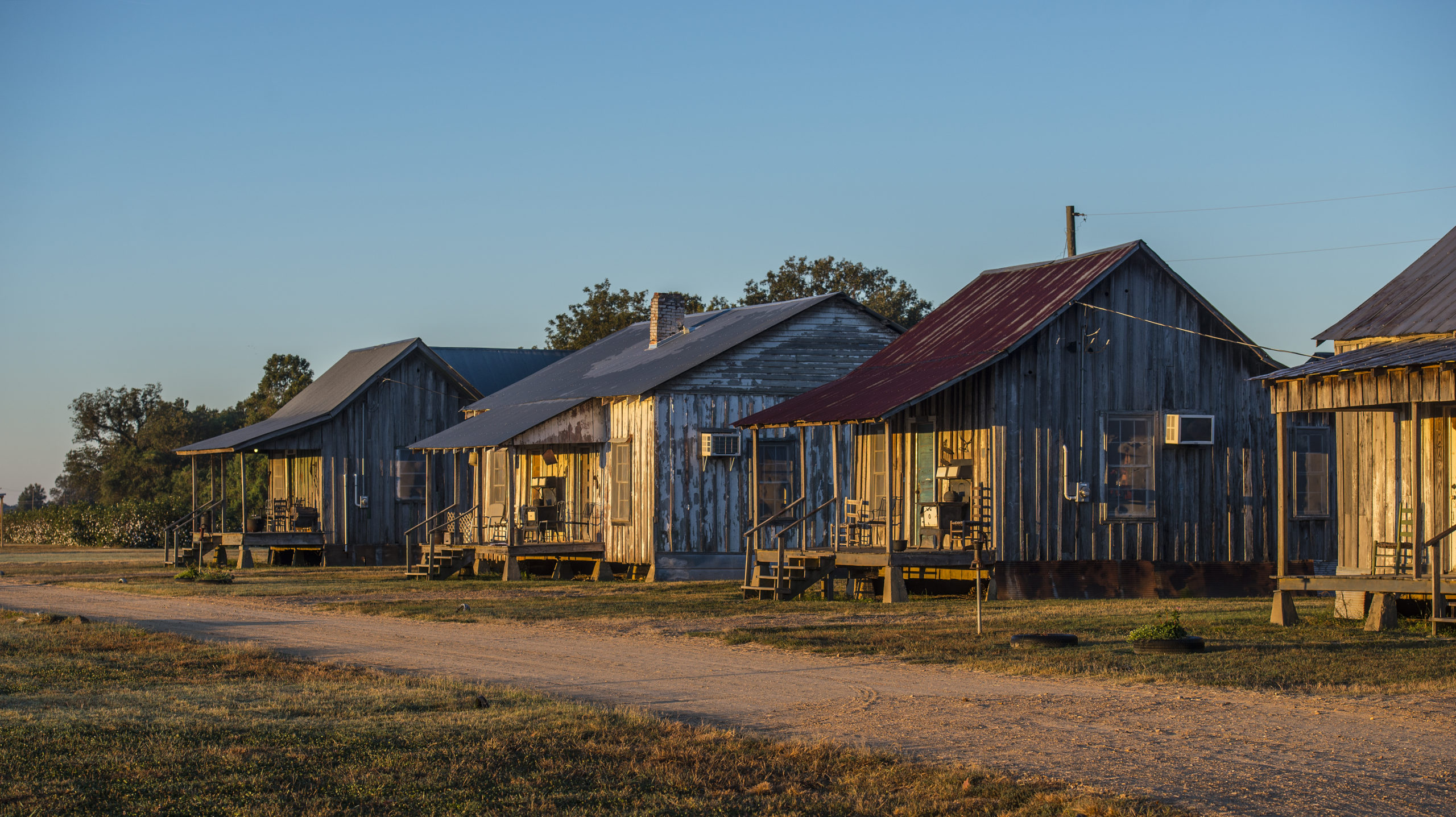 Welcome to Greenwood, a Delta river town packed with historic sites, cultural offerings and knock- out architecture. Take your time as you explore everything from Civil War battles to bluesmen to neoclassical landmarks. And the logical place to begin? That would be on the banks of the Yazoo River, which gave birth to an 1830s cotton port, Williams Landing.

Downtown Greenwood
(Printed brochures and online map available)
Begin with a copy of Main Street Greenwood’s Walking Tour Brochure, which will lead you past such landmarks as Cotton Row, the 1906 Neoclassic Leflore County Courthouse, the 1912 Carnegie Library and a stretch of retail blocks along Howard and Market Streets and Carrollton Avenue which date back from the 1890s to the 1930s. You’ll see everything from the largest Elks Club in Mississippi (1912) to the renovated structure which housed Fountain’s Big Busy Store, a Delta legend for half-a-century. Take time to visit the Alluvian Hotel, a world-renowned resort occupying the 1917 Hotel Irving building, and treat yourself to some time in the Viking Cooking School store and Spa.

Grand Boulevard
Walk or drive across the 1925 Keesler Bridge and enjoy a mile of century-old oaks lining this wide road from the Yazoo to the Tallahatchie. Laid out across a cotton field in the early years of the 20th century, Grand Boulevard was the dream of Sally Humphreys Gwin, a Greenwood matron who oversaw the planting of hundreds of young trees taken from the riverbanks and plantations around Leflore County. Estate-size mansions and quaint cottages line “The Boulevard,” named one of “America’s Most Beautiful Streets” in the 1950s.

Fort Pemberton
Just west of the museum is the site of Fort Pemberton, one of a series of cotton bale fortifications placed to stop Federal boats from making their way down the Delta’s river network to Vicksburg in 1863. Deep in the Tallahatchie’s muddy bottom are the remains of the steamship Star of the West, fired on at Fort Sumter in 1861.

Perhaps it was that Money Road tradition of conflict and torment that led director Tate Taylor to utilize the Whittington House, near the Tallahatchie’s north bank, as Skeeter’s home in the 2010 movie “The Help.” What better location than the south end of Money Road to immortalize this story of racial division and the power of forgiveness?

Civil Rights
During the 1960s, Greenwood was a hotbed of civil rights activity, including visits by Dr. Martin Luther King and Stokely Carmichael, who first used the slogan “black power” at a speech on Broad Street, a site now marked on Mississippi’s Freedom Trail. Bob Dylan and Pete Seeger also made appearances here to rally support for African American voter registration.

Pick up a free map to drive to the two local sites memorialized with Mississippi Freedom Trail markers in Greenwood and Money. This area was a center of Civil Rights activity in the 1950s and 1960s, including protest marches, boycotts and voter registration drives.