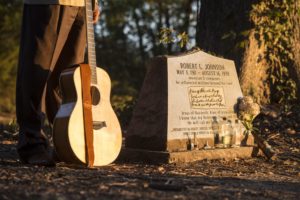 Greenwood has a special relationship with the blues – a music born of field hollers used in the days when cotton was picked by hand. The stories and history can be found all around town, but no story is quite like the legend of Robert Johnson …

Born in Hazlehurst, Mississippi in 1911, Johnson spent his early years drifting from Delta plantation to plantation, being influenced by various blues musicians. However, because he lacked playing skills, Johnson returned home and married.

Months later he emerged from Hazlehurst without his wife but with an amazing ability to play the guitar. Legend claims Johnson sold his soul to the Devil at the crossroads of Highways 61 and 49 so he could play the Delta blues. His talent took him all over the country and to Canada, but his recordings in 1936 and 1937 guaranteed his fame.

Johnson spent time in the Baptist Town area of Greenwood just before his career ended abruptly a year later. Supposedly poisoned by a jealous husband at a juke joint at Three Forks where Highways 82 and 49E intersect, Johnson was taken to a shotgun house at the Star of the West Plantation north of Greenwood, where he lingered for several days before dying on August 16, 1938, at the age of 27.

Johnson’s death and burial created a mystery almost as great as his talent’s sudden appearance. His death certificate says Johnson is buried at Zion Church — but which one?

Payne Chapel
Before that, a rock band took it upon themselves to mark a site at Payne Chapel Missionary Baptist Church in nearby Quito.

Come take a look for yourself on your next getaway to Greenwood and see the other Mississippi Blues Trail markers around the city. For detail trail maps and other information on these historical markers, click here. 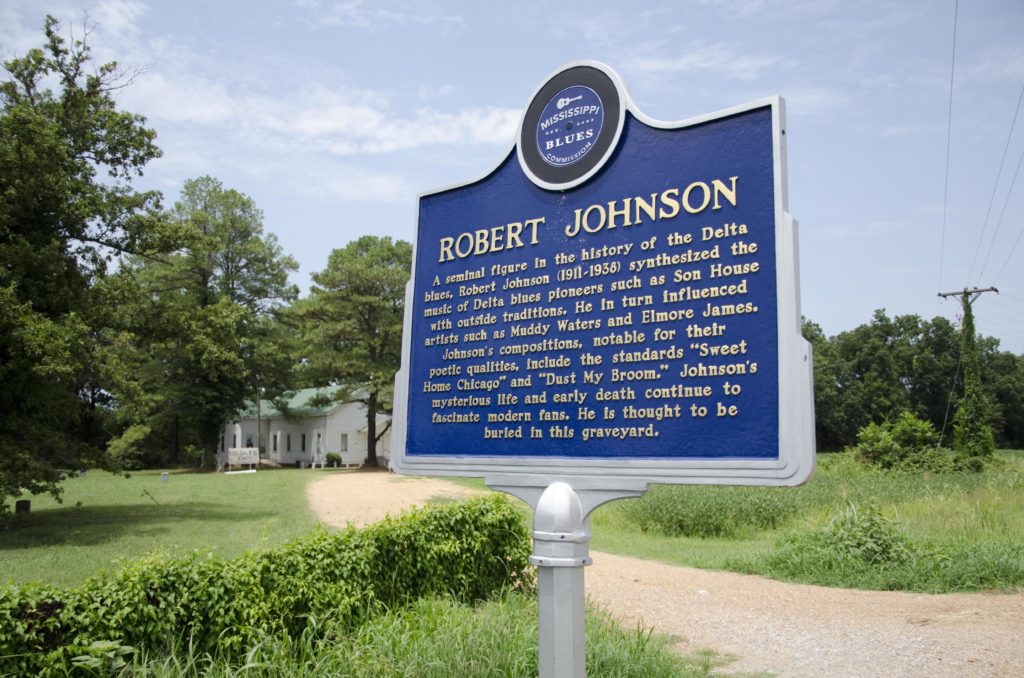 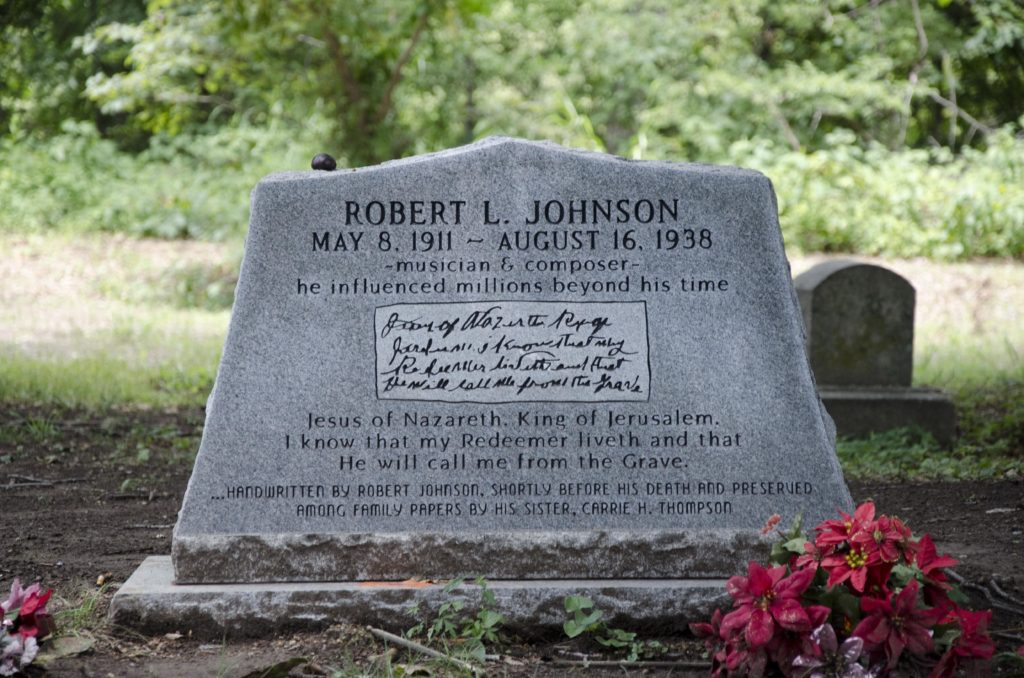 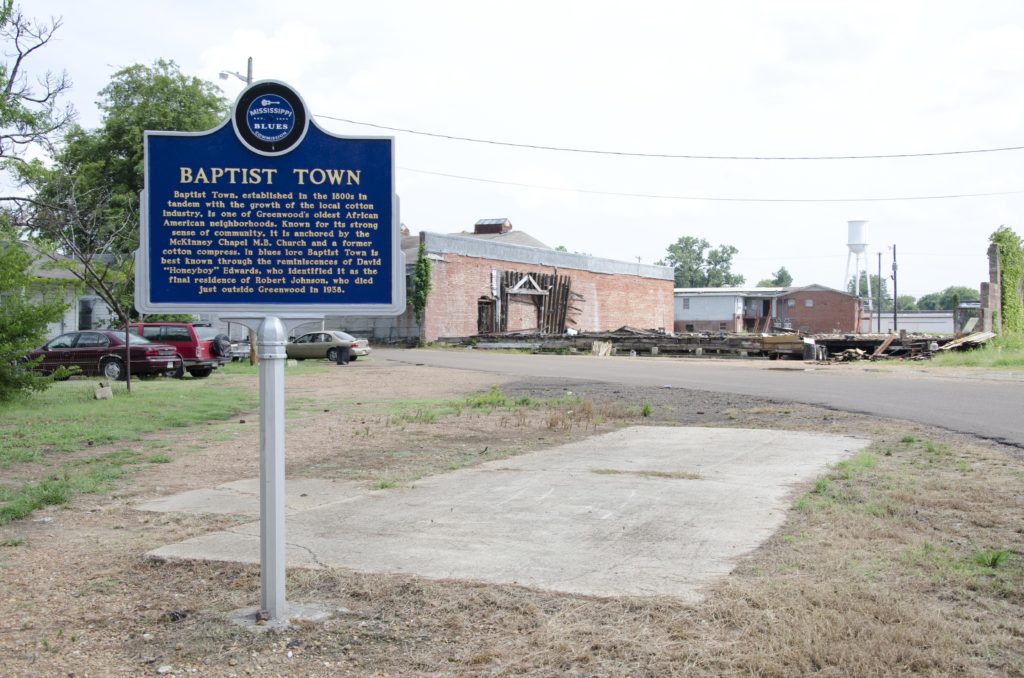 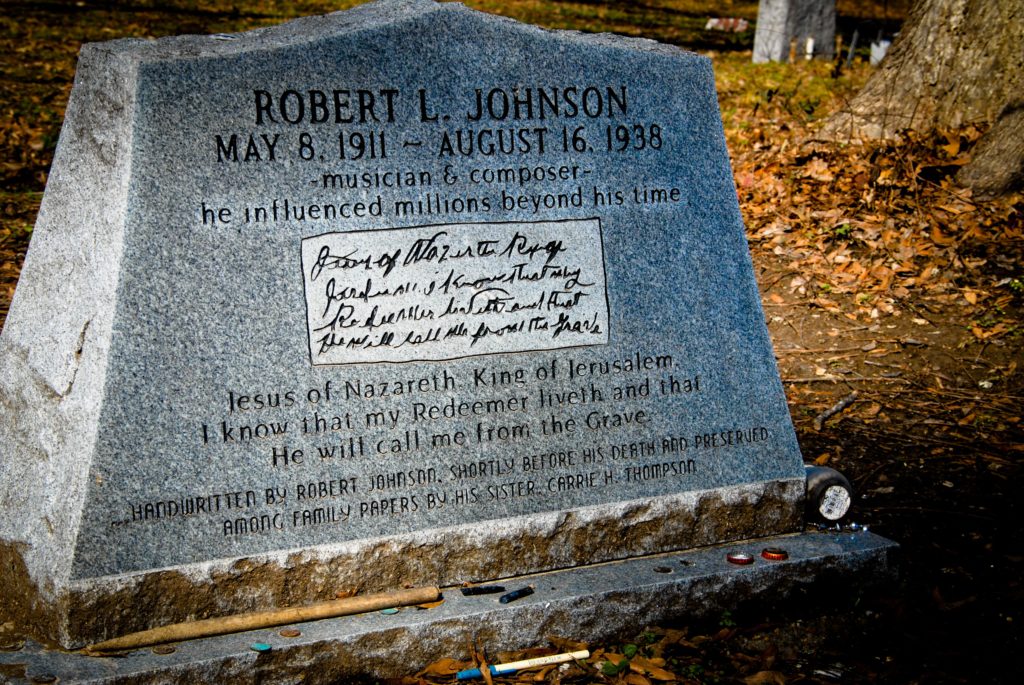 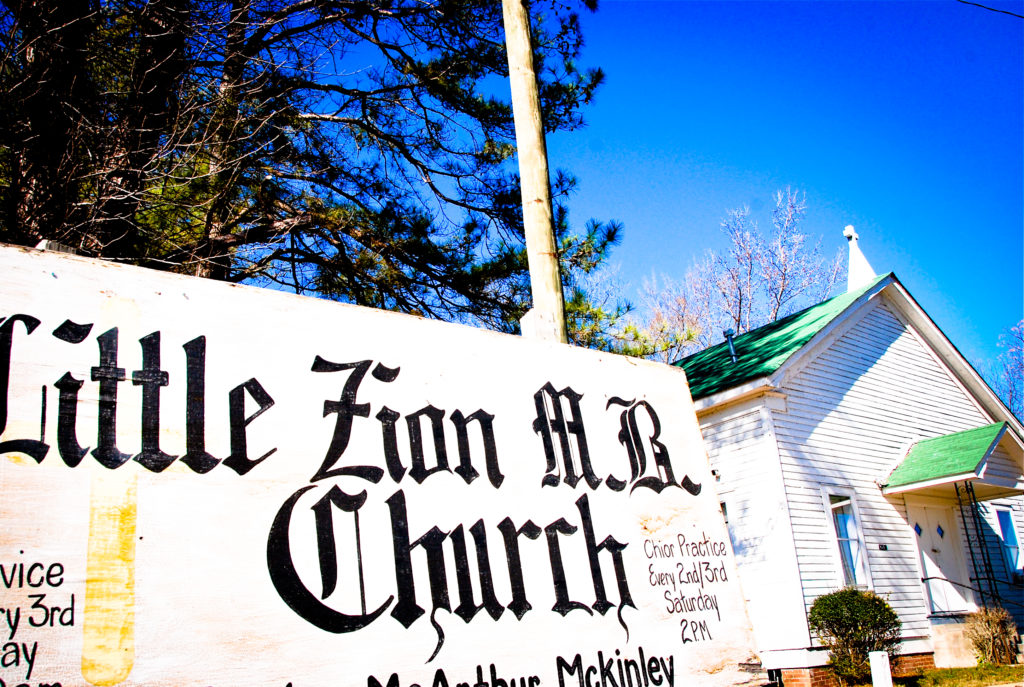